Two Successful Concerts in January Kick off 2017
by fwadmin on January 30, 2017 in Band News Concerts 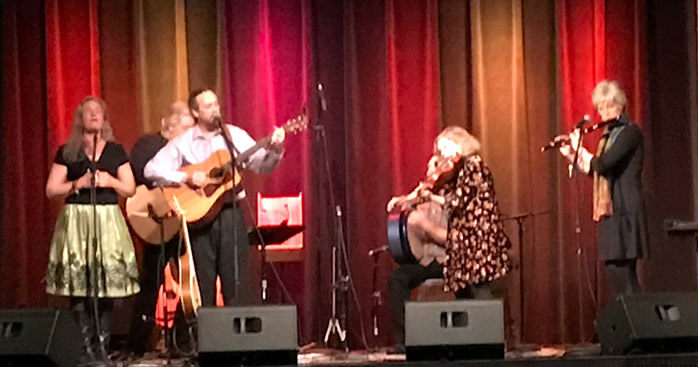 Fellswater kicked off the New Year with two successful concerts: one a return and the second a debut of a new concert series.

The band returned to Blackstone River Theatre in Cumberland, Rhode Island on January 21st to a very warm reception from the audience gathered to hear our first time at BRT with our new line-up.  A big thank you to Russell Gusetti and his team of volunteers for booking the band and for providing such a beautiful and inviting venue for the Folk and Celtic music community.

Next up we ventured to Quincy, Massachusetts to help premiere a new Celtic music concert series presented by the St. Andrew’s Society of Massachusetts at the beautiful Bethany Congregational Church.  Thanks to Rev. Peter Preble for booking Fellswater as the first act and we wish the Society the best of luck as the series unfolds this year. 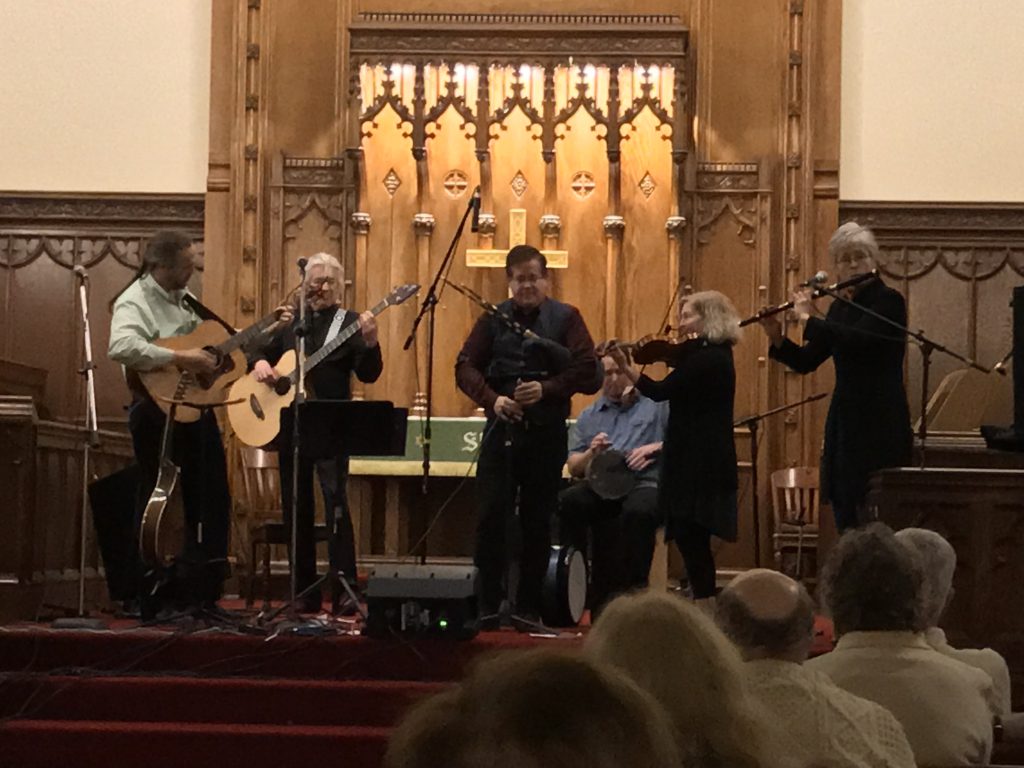