Fellswater to Perform at Royal Edinburgh Military Tattoo
by fwadmin on November 22, 2016 in Band News Tattoos 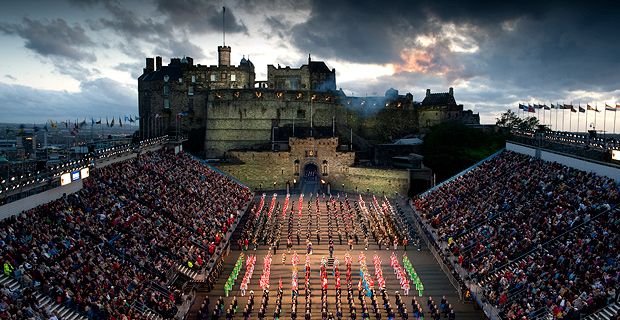 Fellswater is thrilled to announce that we have accepted an invitation to perform at the 2018 Royal Edinburgh Military Tattoo. This is a great honor for the band and certainly the biggest event (after the Royal Nova Scotia International Tattoo) that we have ever participated in. This will mark Fellswater’s first  overseas tour and our debut performance in Scotland.

For those not familiar with this event, the Royal Edinburgh Military Tattoo is the largest and most prestigious annual tattoo in the world.  An international cast of over 1,000 perform for a nightly audience of 9,000 on the Esplanade in front of Edinburgh Castle for a 3 week run. The Tattoo runs concurrently with the world famous Edinburgh International Festival and the Edinburgh Fringe Festival.  Dates for the 2018 show are August 3-25.   Tickets go on sale in December 2017.