Fellswater Kicks Off New Year at BCMFest
by fwadmin on January 10, 2016 in Band News Concerts Festivals 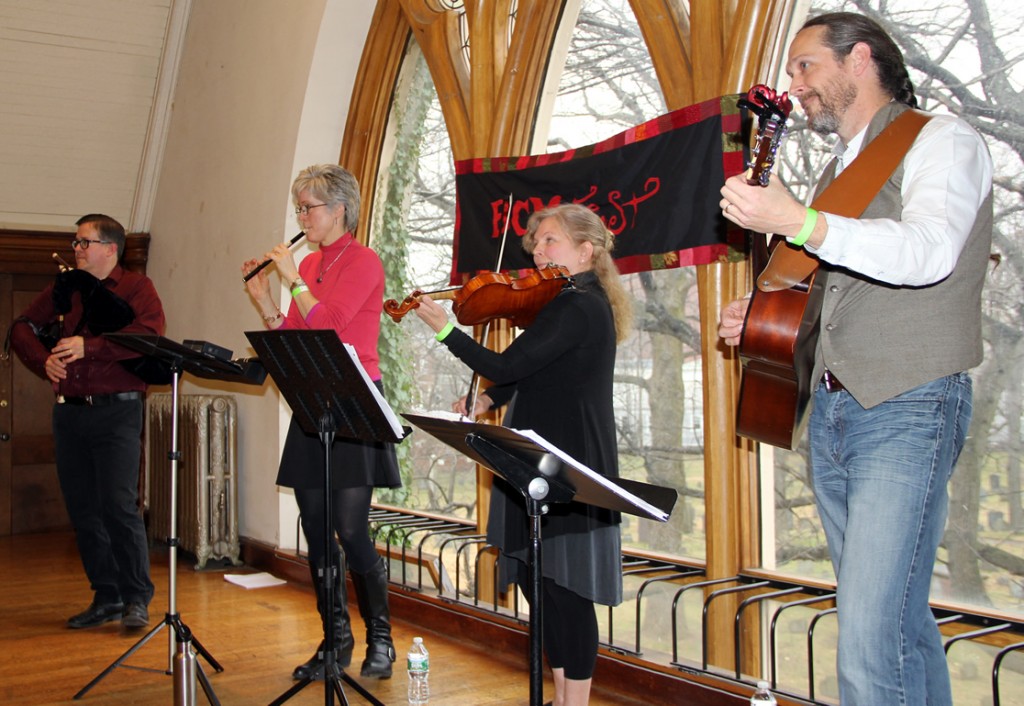 Fellswater kicked off 2016 with our return to the Boston Celtic Music Fest held at First Parish Church and Club Passim in Cambridge, Massachusetts on January 9th. It was a full day of performances held on four stages at the two venues. The new Fellswater line-up had a great first outing during our stage time and also played for the Royal Scottish Country Dance Society of Boston dancers and the audience participants in several Scottish country dances. 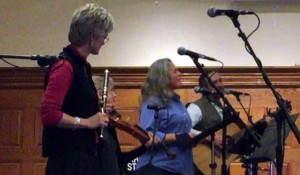 Later in the day the band performed in the “Celtic Dylan” show, which featured Celtic renditions of favorite Bob Dylan songs. We performed Boots of Spanish Leather.  Congratulations to the organizers of BCMFest and the cast of 100 musicians and dancers that performed throughout the festival for another successful event.  It was certainly a great way to start the New Year. 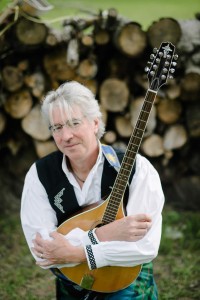 In the new year, Jim MacConduibh, a founding member of Fellswater and rhythm guitar will be leaving the group to pursue new artistic ventures. We will miss Jim’s presence in the ensemble and wish him the very best.